“Ride on Movie (Blog’s name)”, I am Hima-tsubushi-tei.
I watched “Pokémon the Movie: Everyone’s Story”!

Before the movie, a notice (shooting scene) of “Detective Pikachu” flowed!
I am looking forward to the disclosure in 2019.

In addition to Pikachu in anticipation of Pokemon Let’s Go Pikachu / eevee released in November, Ebui was a very active content! !

I got zeraora in the theater!

If you get a “magical card” at the theater, you can get Zeraola at Pokemon Center at your preferred time. 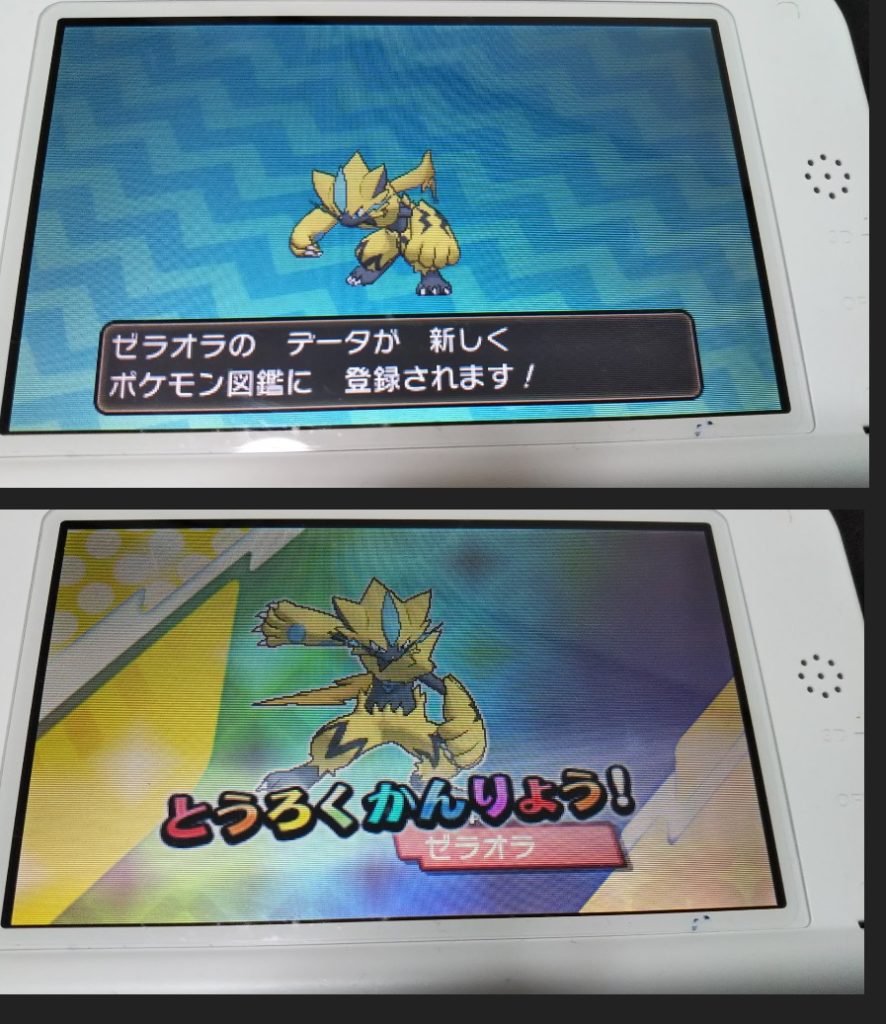 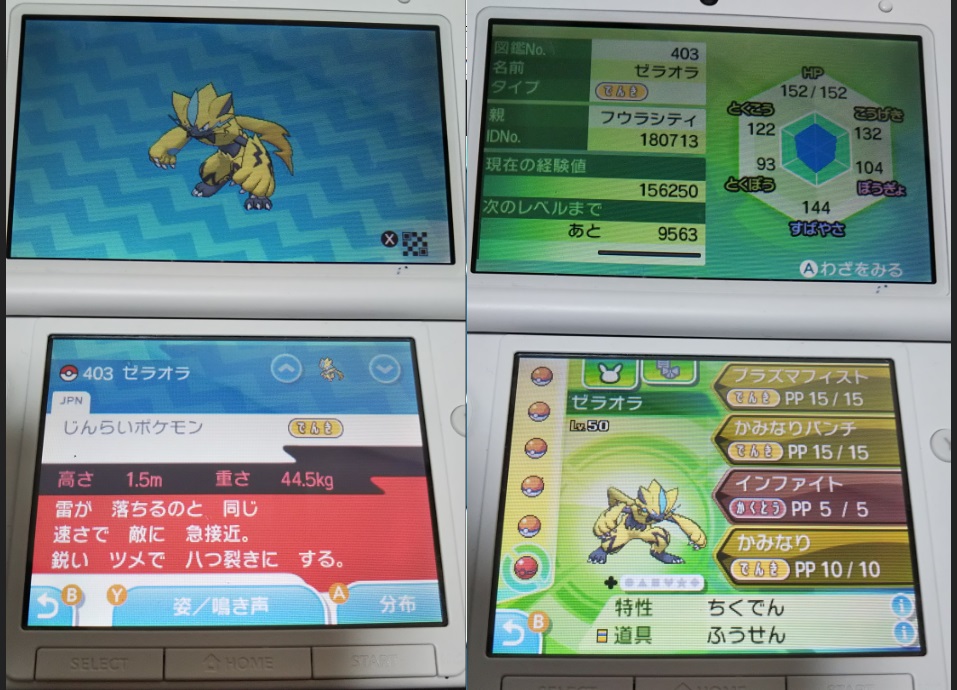 The stage of the story is a festival of fula city.

Mayor’s daughter, Largo.
Lisa came to town to get Eevee at the request of his younger brother of the bedside. (Sunglasses she got from her younger brother on forehead)
Pokemon researcher who is not good at human relations, Torito.
A man who can not stop lying, Kagachi.
The grandmother who hates Pokemon, jade.
※ Introduction from the left order of the image

The story will start with these five people meeting at the wind festival!

Largo who came down to the city to participate in the festival hurries ahead and collides with three boys who sell lemonade.
Boys seeking compensation!
One of the angry boys throws the lemon for sale to Largo !

Satoshi caught a lemon that seems to hit Largo ! !

You are cool, Satoshi!

Battle of the hero who appeared dashing and the boys who sell lemonade broke out! !

· · · Or, they are innocent of boys who sell lemonades lol

Introducing "My Hero Academia The Movie-2 Heroes". Please pay attention to the adventure developed in I. Island!

Mirai of the future

I introduce Mamoru Hosoda's movie "Mirai of the future" !