What kind of smartphone game are you playing?

I went to Roppongi Hills.
At Roppongi Hills, there is Niantic (Niantic) which operates Pokemon GO.
There was an event (INNOVATION TOKYO 2018 – AR Playground with Niantic) at Roppongi Hills. So we can experience “Pokémon GO AR garden“!

This time I will do that report!

Friend
Although this is a movie blog, you are not talking about a movie 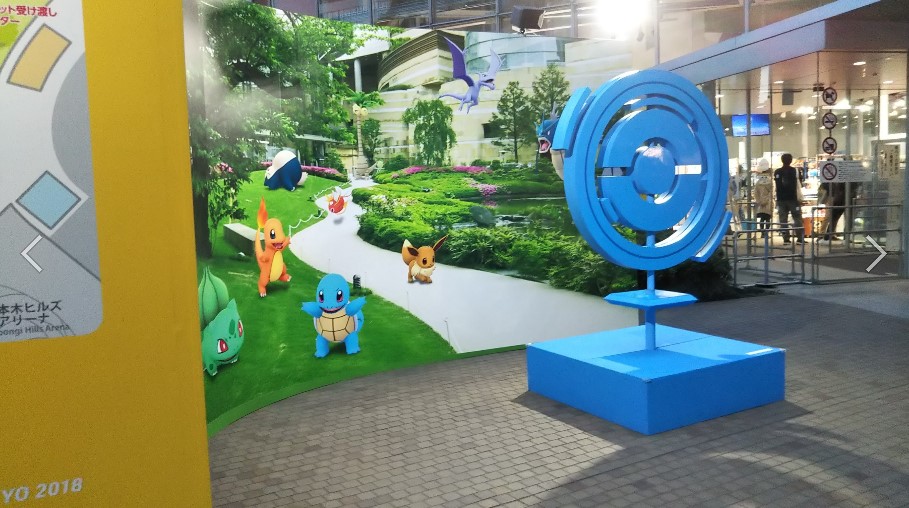 Friend
Were many customers?

WebMaster
It was not the case. It took me for about 40 minutes

WebMaster
That’s right. When the turns came, I received a sun visor (Pikachu or Eevee) and a certificate 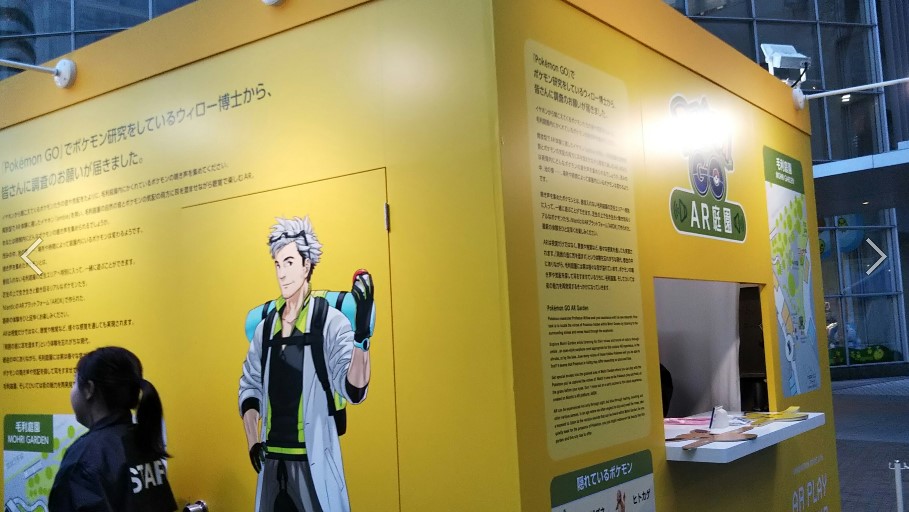 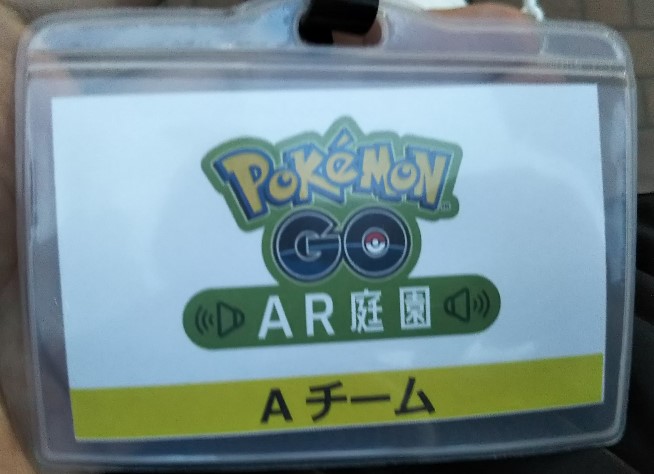 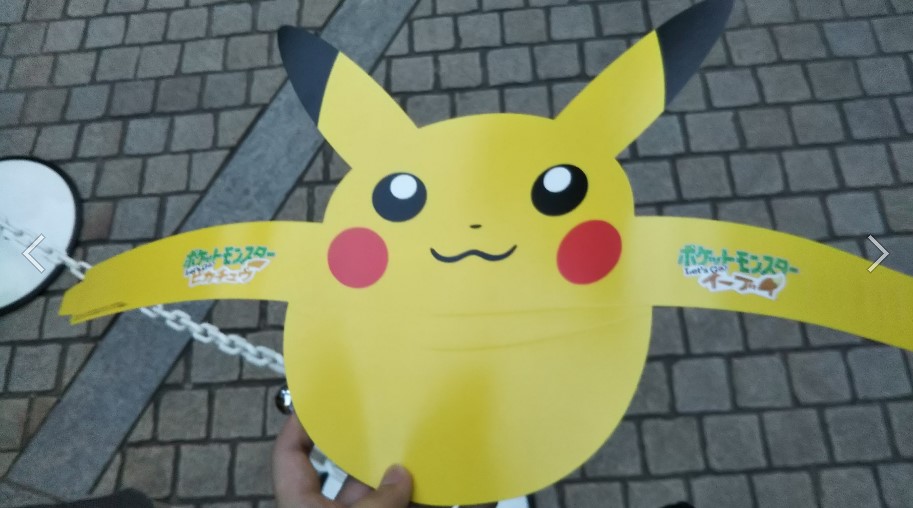 Friend
Did you select pikachu?? lol

WebMaster
The remaining number of Eevee sun visor was few. Woman who is giving out a sun visor has said that “Pikachu is good “.

WebMaster
And this is the item you should not forget! 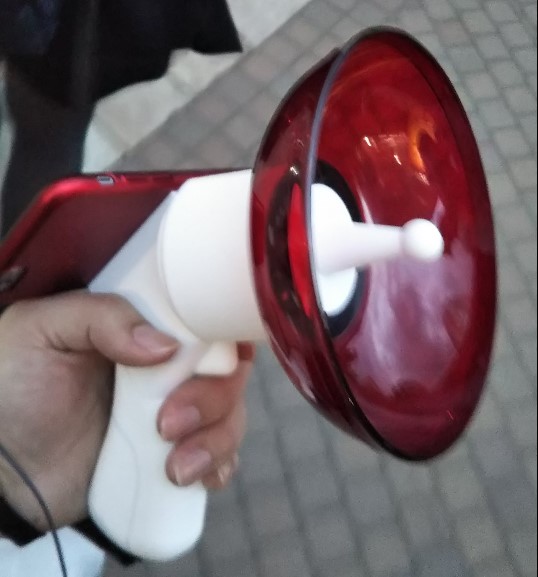 Friend
what? What sounds like this sound collector? It looks like a monster ball and it’s cool

WebMaster
By the way, the earphone is made by ambie company. It was of a type that was caught in an earlobe

↓ This is it（I forgot taking picture..）

Friend
The earphone is cool

WebMaster
That’s it. When I got a sound collector, I listened to woman’s explanation and started game. 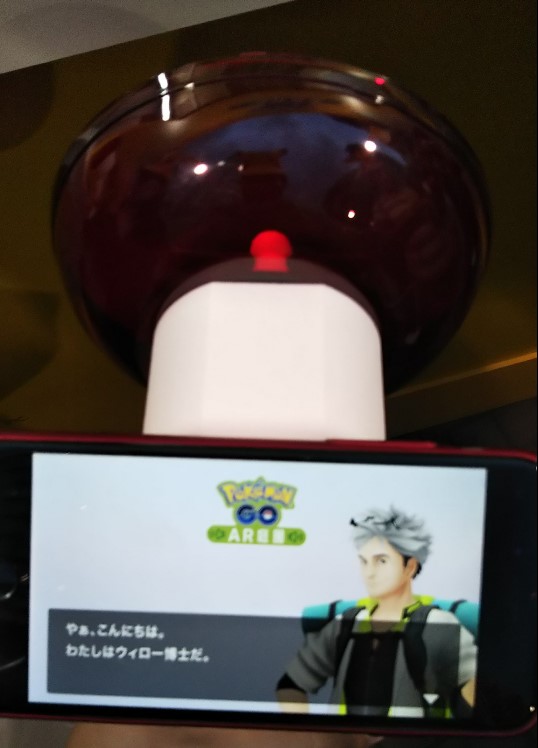 WebMaster
There are 10 Pokemon in Mouri garden! In the event you can get up to three of them

Friend
Wow. What kind of Pokemon are there?

WebMaster
Putting that aside…

WebMaster
I will explain how to play. First of all, I will walk around in the garden with a sound collector.

WebMaster
Then the silhouette of the nearby Pokemon appears on the screen, and the cry of that Pokemon is heard from the earphone

↓I hear cry of Pokemon appearing on the screen · · 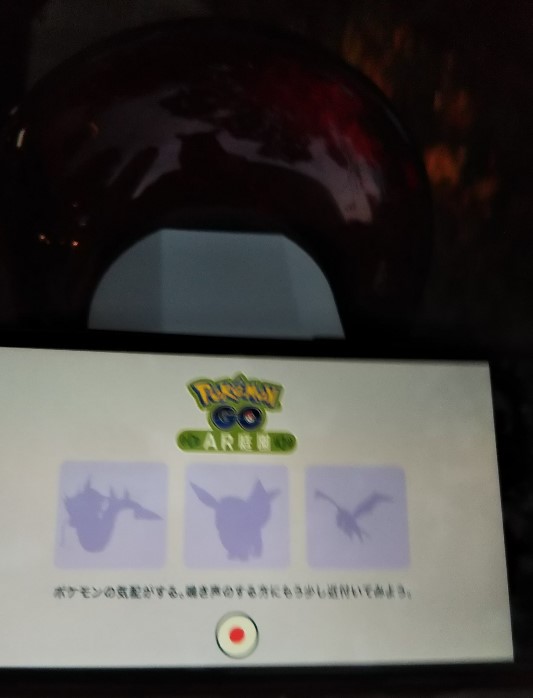 Friend
Oh, this is also a location information game!

WebMaster
Yeah. Walk around the garden and find the Pokemon you want to catch. 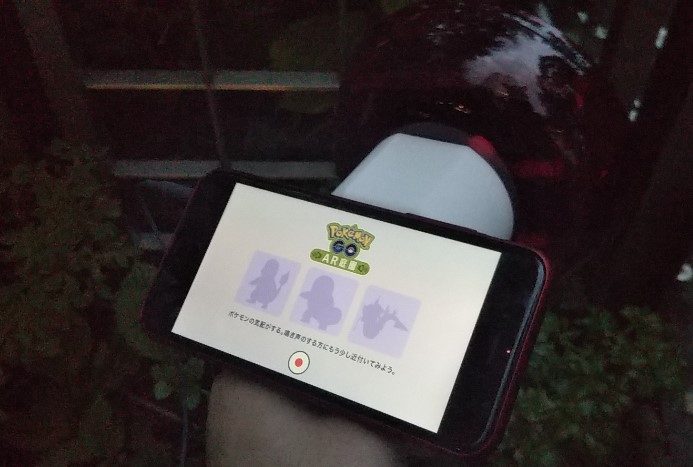 WebMaster
But it’s hard to find … Nassie finally came out, so I compromised and caught it 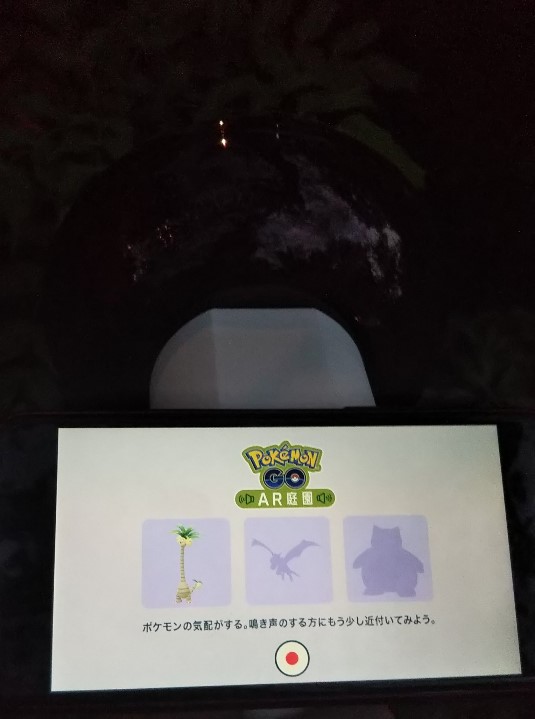 WebMaster
I can not find it even if I search or … 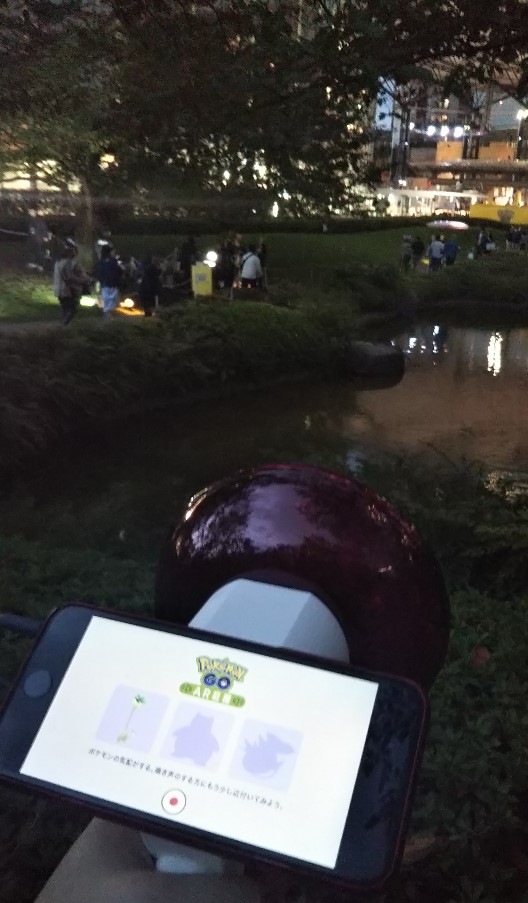 WebMaster
When I thought, the reaction of Magicarp appeared!

WebMaster
When there is a reaction, press the record button 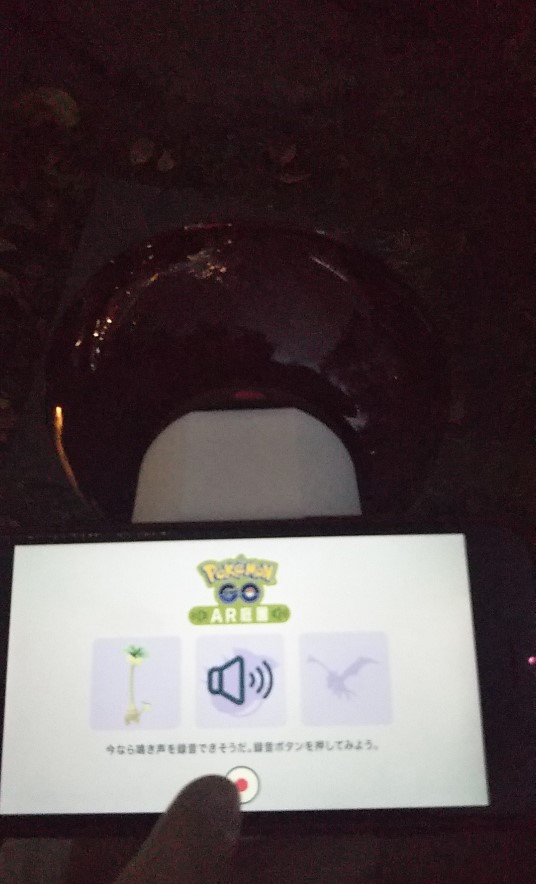 Friend
At last, he came

WebMaster
Then the recording of crying begins … 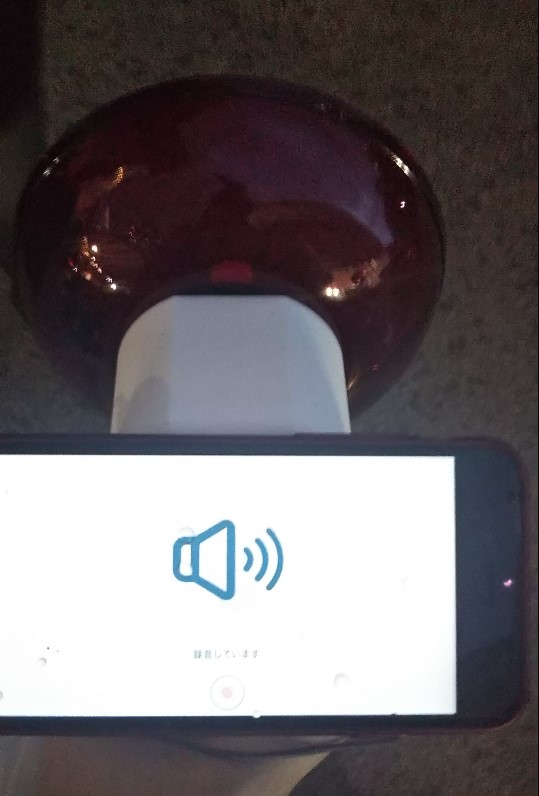 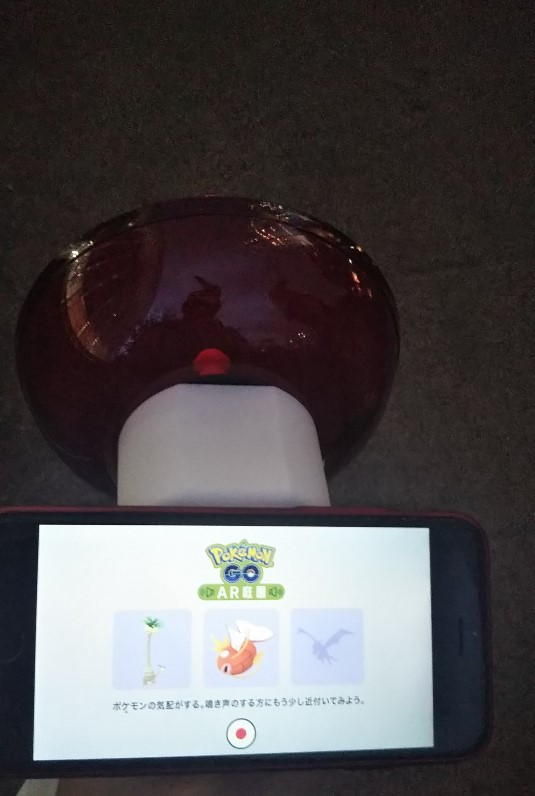 WebMaster
There are elements that look for sources of sound with the sound collector facing around here. I feel like I’m looking for Pokemon

Friend
The getting process seems to be quite interesting

WebMaster
And I got the third pokemon ! ! It was a Eevee !! WebMaster
After collecting the 3rd Pokemon, you can play in AR with 1 of 3 pokemons. This function seems to be an element to be installed in Pokemon GO in the future

Friend
Can you have a game’s prior experience at the event? Amazing!!

WebMaster
Yes. But I couldnt that…

WebMaster
The reason is….

WebMaster
that it began to rain!

Friend
lol… There was no luck.

Friend
Well, I thought you were lucky because you played halfway

WebMaster
Yes…  If I were in line behind, I could not play the game. If so, I may be lucky

WebMaster
I could not play with Pokemon I caught, but I got a seal after playing ! 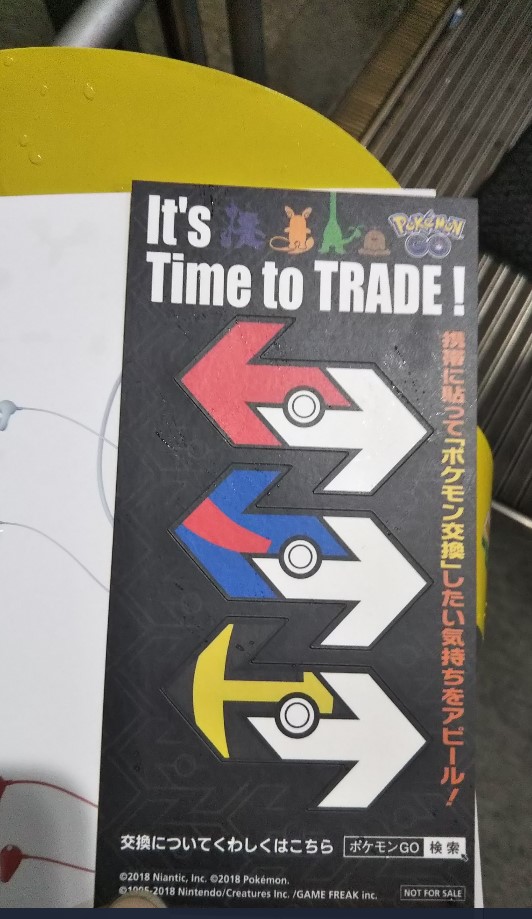 WebMaster
That’s all!
This is a Pokemon GO AR garden report 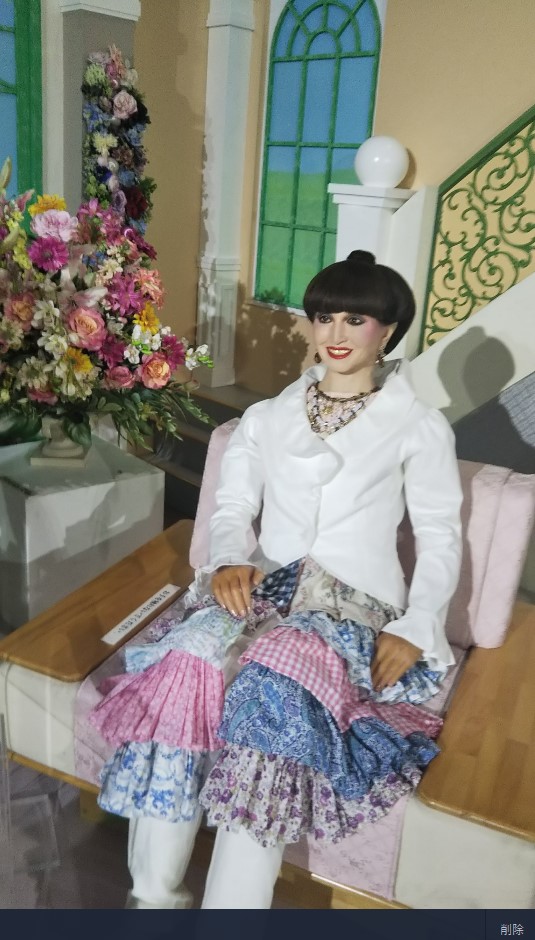 Friend
Great(reading in a toneless voice)