Hello, I’m Hima – tsubushi – tei (Blog’s name is “Ride on Movie”).
I watched live action movie of popular manga Bleach!
I am relatively positive for comic movies live-action movies (DragonBall Evolution and Jojo are also positive ♥). I do not have any special knowledge about Bleach.

It is impression that there is neither possible nor impossible. It is a comment (roughly) that the protagonist with amazing power made the jumping manga battle with the enemy into a real life.

It is a story that Ichigo Kurosaki who inherited Shinigami power (↓ orange guy) fights against the monster named “Hollow” ! However, it seems that it is forbidden to transfer the power of the death god to man, other death gods try to kill Ichigo Kurosaki !

Ichigo Kurosaki strikes the death gods with friends who promised “I can go (go to the battle)”! · · · The story. 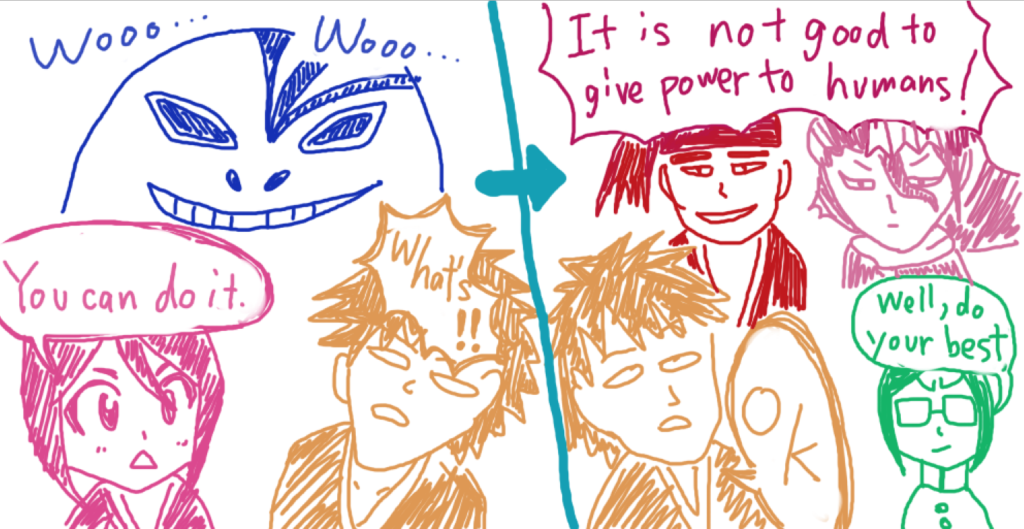 When talking to the person who knows the original, “It has advanced a lot!” And that!
For those who already know the original, it is a story with a sense of speed.

The battle of the death gods unfolded in the last battle (in front of the station) is a masterpiece, so let ‘s watch it on a big screen by all means!

To those who have a favorite character.
The turn is the following.

The actress who plays Orihime is･･･

Mano Erina who played Kamen Rider with Souta Fukushi（role played by Ichigo）!
As this work was only one of my classmates who fell in love with Ichigo, is her success in next movie? 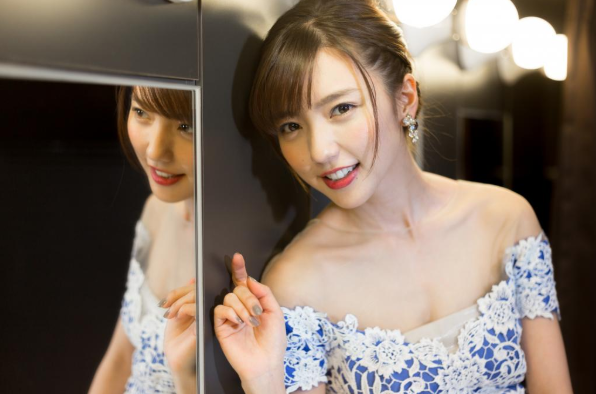 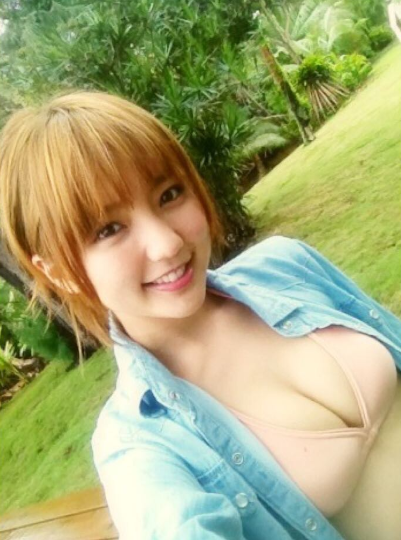 I drawed Kisuke and Ichigo’s father. How is it?

I compiled the article of Jurassic World

I Introduce the outline of “Mission Impossible: Fallout”!
スポンサーリンク
未来のミライ
Mirai of the future