*Japanese tytle : Me that became adult and pooh

It is a story about “Winnie the Pooh” everyone knows and “Christopher Robin” who became an adult.

It is a story about “Winnie the Pooh” everyone knows and “Christopher Robin” who became an adult.

It seems that there are really living stuffed animals!

Christopher Robin in childhood passed through the door attached to the trunk of a villa’s large tree and went to the forest of 100 acres many times.
The purpose was to have a good time with Pooh.

However, Christopher was planning to enter the dormitory. He will be forced to move and will break up with Pooh.
Christopher and Pooh who promised not to forget each other absolutely and said goodbye.

Christopher did not recall Pooh as he grew up, lost his parents, experienced war, got married, had children, and lived as a working member.

Christopher who became an adult works as an intermediate manager of bag manufacturers for wealthy people. His company’s boss said, “Nothing can be made out of nothing.” In addition, the boss said that if Christopher does not put out a business improvement plan, he will dismiss Christopher ‘s subordinate.

Christopher slights his family. His wife accused Christopher over and over again.

Christopher’s daughter Madeline does not want to enter the dormitory that her father Christopher ordered.

Webmaster”Work and family. It may be the eternal theme of people with family.” 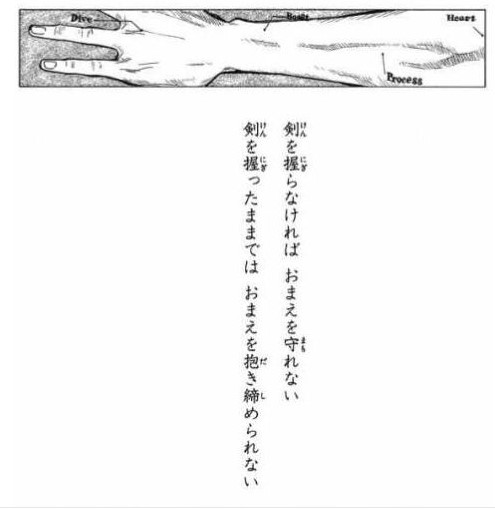 I can not protect you without holding a sword.
I can not embrace you with holding the sword.

*  The writer of poetry is the author of famous cartoon “Bleach” in Japan.

While Christopher works at the company, Pooh’s colleagues who spend 100 acres of forest disappeared.

Pooh can not think by himself. So Pooh travels to ask Christopher to find a friend.

Pooh met Christopher at the door that passed through the door in the 100 acres forest.

Pooh’s wish came true. A large tree near Christopher and 100 acres of forest were connected by a single door.

Christopher has to pursue his work during the holidays.
Christopher got angry because Mr. Pooh caused many inconvenience.

Pooh “” Doing nothing “leads to something of the best.”

For Christopher who grew up, Pooh’s words were meaningless. .

Christopher has to finish his work by tomorrow. But Christopher was disturbed by Pooh.

Christopher chose to head to the forest of 100 acres with Pooh.

Christopher found Pooh ‘s colleagues. However, he was only thinking about his work.

Christopher left 100 acres of forest and chose to return to the original world.

Is your important thing not “balloon” but “bag (work)”?

But Christopher goes to the company, not responding to the detention of his colleagues.

What his daughter Madeline did for her father Christopher

Christopher left the 100 acres of forest, but the contents (baggage) of the important bag were still in the hands of Pooh.

Tigger dried the wet documents. However, Tigger did not return the document to his bag.

The stuffed animals have the documents left the 100 acres of forest. And they met, Madeline, the daughter of Christopher.

Madeline knew the location of his father’s company, so she took the stuffed animal to the destination.

Christopher participated in the meeting without documents.

My wife contacted me, “Our daughter Madeline has gone.”

Christopher who went out of the conference with his wife meets a stuffed animals.

The document also arrived in the hands of Christopher and it seemed to be a happy ending.
All the papers are blown off by sudden blowing gust of wind. Except one of the hands of her daughter Marilyn.

Christopher worked on the day off and lost the papers despite having made a restructuring avoidance plan.

Christopher received the document from Marilyn.

Documents returned to hand were upside down.

Christopher who saw the document comes up with a good idea to avoid restructuring.

Webmaster”By the way, neighbors of Christopher invited Christopher repeatedly to play card games together, but they did not do it after all.”

Friend”What does that scene mean?”

Webmaster”It may be Disney’s lesson that we should not be involved with a insistent old man.”

Friend “I think that it is probably different.”

What Christopher Robin did to become happy

It was a graph showing the target layer of a company (*) to which Christopher serves.
※ Company that sells bags

If this is turned upside down, things that he have not seen so far have become the subject … · ·!

Because we do not do anything, the best something will be born—–

Christopher came up with measures as a result of Pooh ‘s words and the self himself.

What is that measure?

Selling bags to use when doing nothing (paid vacation).

In this age, it was not common for employees to take paid leave.

Until now the company sold only luxury bags for rich people. By taking a policy to sell cheap travel bags for the general public, the company can acquire a market that had not been developed before. Then Christopher does not need to restructure his / her subordinates.

It was a miracle brought by Pooh and his family.

The thought of three people communicates, the movie is a happy ending.

This is the last movie.

Mr. Pooh “Yesterday, when “today” was still “tomorrow”, I thought that the hands would not reach “today”.”
Christopher Robin “Mr. Pooh’s Fool”

Christopher remembered what he should treasure by spending a fleeting moment with Mr. Pooh and may have acquired “tomorrow” in a true sense.

Webmaster”In order to be happy, I got a balloon.”

Friend”You got a balloon but you can not be happy with it.”

Webmaster”Hmm. Is it unfortunate for me to be happy?”